In 2012, the Barbra Schlifer Clinic launched the first Spirit of Barbra Schlifer Award. The Award recognizes a woman or gender-diverse person whose career demonstrates their commitment to disrupting gender-based violence and whose work is advancing equality, social justice and human rights for all women and gender-diverse folx. 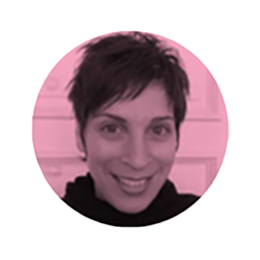 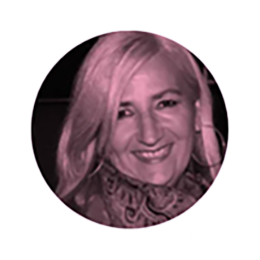 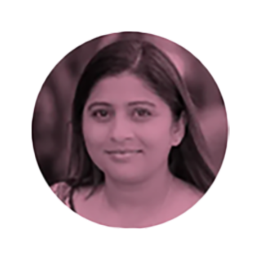 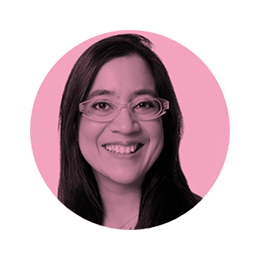 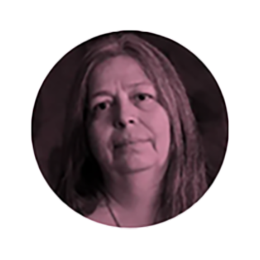 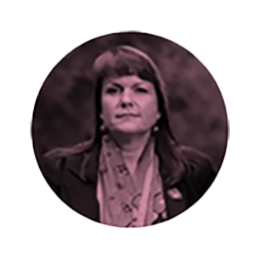 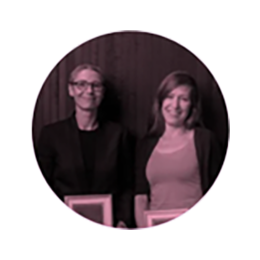 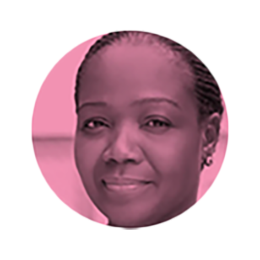 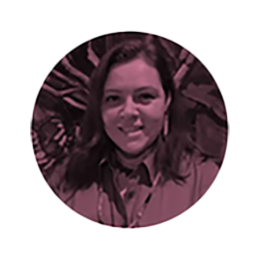 Each year, the Clinic opens nominations for a woman or gender-diverse people to be considered for the Award. The nominee is selected based on her outstanding commitment to disrupting gender-based violence and supporting women, those who self-identify as “woman,” including cisgender, transgender, intersex, Two Spirit and gender non-conforming folks, who want to build lives free from violence through increased access to justice and other systems. She is recognized for advocacy in the violence against women’s sector through her paid employment, community leadership or volunteer work. The successful candidate’s work will exemplify her understanding of the important intersections of gender, race, socio-economic status, sexual orientation, geographic isolation/disadvantage, disability, and religious belief in building lives free from violence.

Nominations for the 2023 Spirit of Schlifer Award will open in March  2023.

With your support, the Schlifer Clinic can help women and gender-diverse people move beyond violence, heal and begin to believe in themselves again.

Gender-based violence continues to be one of the most underreported crimes in Canada. Shame, fear of revenge, criminalization, normalization of unwanted sexual behaviour, and not knowing where to turn or whom to trust are among the reasons people don’t report.  Help ensure safe places and resources like those at the Clinic are available to survivors. Let’s NORMALIZE reporting gender-based violence by providing the supports survivors need most.

Our goal is to raise more than $200,000 to support violence survivors. Will you help us?
Yes, I want to help!