What has changed since #MeToo?

A panel discussion on the changes – or lack thereof – to Ontario’s legal and social structures in response to the #metoo movement.

Register to Attend on Zoom

The #MeToo movement is an outgrowth of long-standing inadequacies in how organizations and legal institutions responded, or failed to respond, to claims of sexual harassment. It has been 16 years since the movement’s inception – which was initially created in 2006 by Black feminist Tarana Burke to “[aid] underprivileged women of colour affected by sexual abuse.” In 2017, the #MeToo movement was coopted by the mainstream media when actress Alyssa Milano tweeted, “If you’ve been sexually harassed or assaulted, write ‘me too’ as a reply to this tweet,” – resulting in the hashtag #MeToo to go viral with millions of stories of sexual violence, especially in the workplace.

Workplace sexual violence is a pervasive issue in the Canadian workplace. However, for a long time, the Canadian legislatures were reluctant to recognize that sexual harassment was a serious workplace issue or societal concern. For example, on June 15, 1962, Ontario became the first jurisdiction in Canada to formally recognize the moral, social, and economic consequences of discrimination by enacting the Human Rights Code. However, it was not until 1980 – in the decision of Re Bell and Korczak – that workplace sexual harassment constituted a prohibited form of discrimination under human rights law.

Since then, there have been many strides in worker protection – yet, it seems like much has remained the same.

In the context of the global #MeToo movement, this panel will review the historical evolution of sexual harassment in the Ontario workplace. The panel will look at how past experiences/discussions on sexual violence in the workplace have played out, the changes in the law, changes to the cultural landscapes, and from their own organizational/work perspectives because of the #MeToo movement. 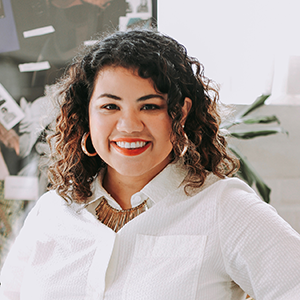 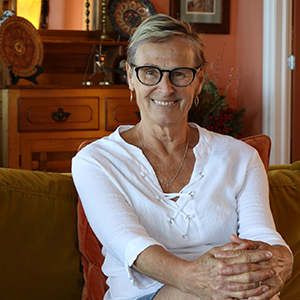 Professor Julie Macfarlane is a Canadian law professor and Member of the Order of Canada who has spent her career researching, writing about and advocating for access to justice. She is Emerita Distinguished University Professor at the University of Windsor.

Julie began her career in the UK where she did her legal education and training, moving to Canada in the early 1990’s. She has continued to work and speak regularly in the UK.

Professor Julie Macfarlane is a Canadian law professor and Member of the Order of Canada who has spent her career researching, writing about and advocating for access to justice. She is Emerita Distinguished University Professor at the University of Windsor.

Julie began her career in the UK where she did her legal education and training, moving to Canada in the early 1990’s. She has continued to work and speak regularly in the UK.

Julie is best known for her research and writing on the legal system and in particular the role of lawyers. Her book, The New Lawyer : How Clients are Transforming the Practice of Law (now in 2nd edition, UBC Press 2017) is widely used in law schools and professional legal education in Canada, the US, the UK, Australia and other common law countries. A practising mediator for 25 years, she also edited a textbook on dispute resolution that is the standard text in Canadian and many US law schools.

In 2013, Julie wrote a highly influential empirical report on the experiences of self-represented litigants, which explored ways in which the legal system could adjust to the growing and now established phenomenon of self-representation. This work led to the establishment the National Self-Represented Litigants Project, which Julie led from 2013-2022.

Julie has also researched and written about misperceptions of and prejudice towards Muslim communities in North America (Islamic Divorce in North America: Choosing a Shari’a Path in a Secular Society (Oxford University Press 2012).

Julie’s work has been recognized with a number of honours, including the Order of Canada (2020), named as one of Canada’s 25 Most Influential Lawyers (2017), the David Mundell Medal for Legal Writing (2016), the Scholar of the Year Award from the Institute for Social Policy Understanding (www.ispu.org) (2012), and the first-ever Canadian recipient of the International Academy of Mediators Award of Excellence (2005).

In the last 5 years, Julie’s work has focused on advocacy for change in how the legal system treats survivors of sexual violence. Her most recent book (Going Public: a Survivor’s Journey from Grief to Action Between the Lines Press, 2020), the winner of the Huguenot Society Award, describes her personal experiences of sexual violence, her efforts to use the legal system for change, and her first-hand experiences of institutional cultures – churches, schools, and universities – that tolerate and suppress sexual violence.

Most recently, Julie has been campaigning internationally (with Zelda Perkins) to end the widespread use of non-disclosure agreements or NDAs (Can’t Buy My Silence). She and Zelda are currently working with lawmakers, lawyers, educators, trade unionists and others in Canada, the UK and Ireland, to introduce legislation to ban NDAs that cover-up discrimination, harassment and other abuse. 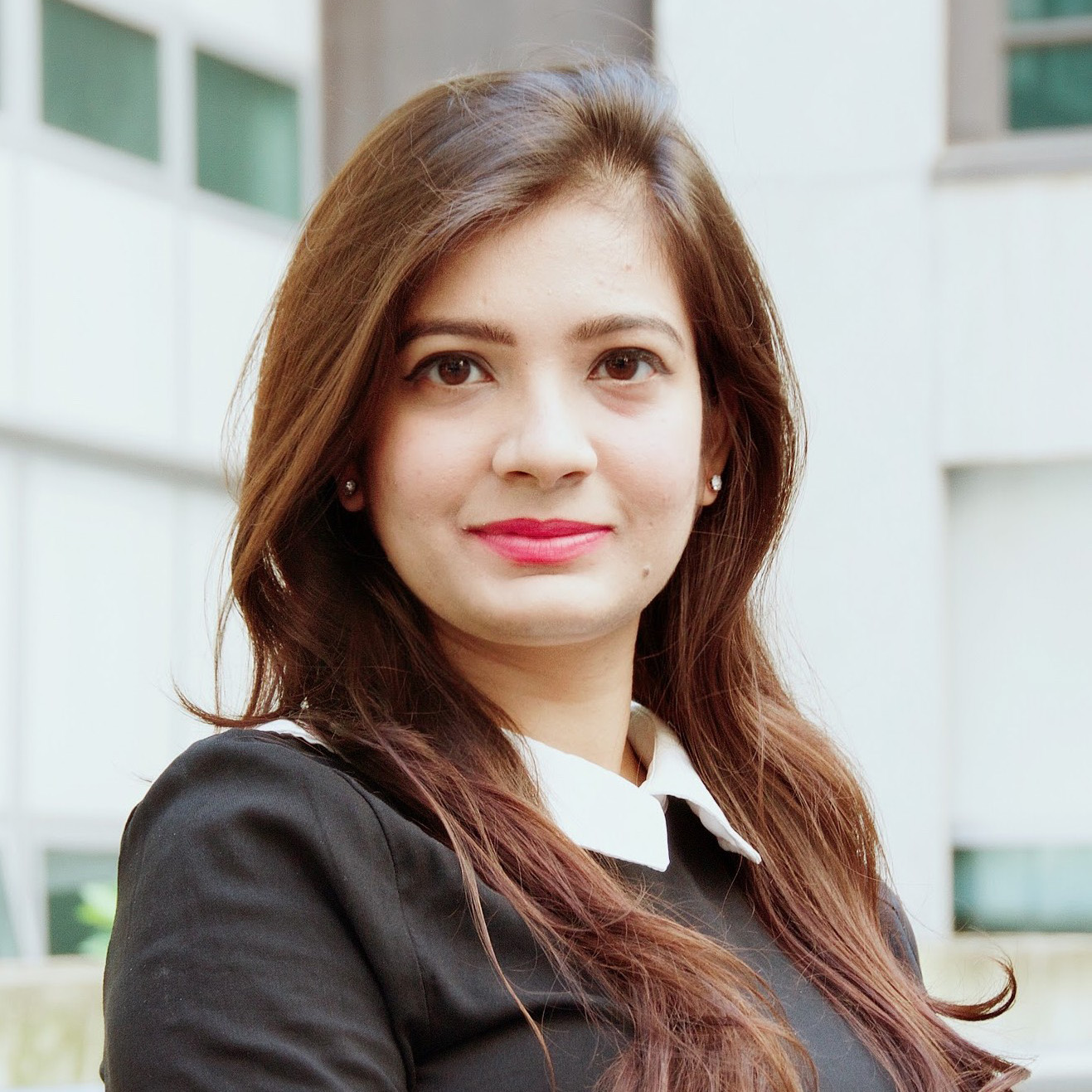 Aradhna Mahajan is a staff lawyer at Hamilton Community Legal Clinic. Her diverse legal practice includes poverty law, employment, immigration, and human rights matters. She also holds a Master’s in Law from the University of Toronto and has worked with non-profits for over three years in India and Canada. She is a strong advocate of the feminist legal theory and has conducted extensive research on intimate partner violence and sexual harassment of women in sports during her academic years.